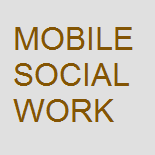 ideas, innovations and apps for social work in the age of smartphones and social media

More than two years ago the editors at iMedicalApps went through the medical apps available for iOS and found the best medical apps Physicians and other healthcare providers should download onto their iPhone. Now there is a new edition of this list. The authors describe their method to produce this list as follows:

The following list was compiled by the Editor-in-chief and Managing Editors of iMedicalApps. The editors individually searched through the iTunes store (desktop) and App Store (iOS) in the free medical apps category and compiled their top medical apps list. Key features looked at were quality of content, real world applicability, and user interface. After individual lists were compiled by the editors, the lists were compared and key categories were made to help delineate the medical apps functionality.

The following categories were selected:

The remaining editors at iMedicalApps were able to view the compiled lists in their entirety, and were given the opportunity to add other apps. The Editor in Chief and Managing Editor only included apps unanimously agreed upon.

Editors at iMedicalApps are often asked by our peers to recommend key medical apps. To the surprise of many, the “medical” apps we use the most aren’t in the medical category of the App Store. Out of the list of medical apps we recommend to our Doctor friends, the following three are usually the apps we hear the most positive feedback about.

Usually the thanks is conveyed in the following way, “I can’t believe I didn’t know about the ____ app sooner”. In the blank, insert one of the following apps: Feedly, Dropbox, or Evernote.

For more informtaion and the complete list of apps go to The 20 best free iPhone medical apps for healthcare professionals, edition 3 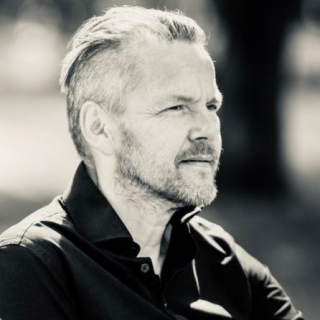 Education, Research & Development in Social Work & IT After working as an alternative practitioner and psychotherapist in private practice for nearly ten years I stepped over to higher education in 2005. At Saxion University of Applied Sciences I lecture and do research and development in the area of Social Work, Psychology and IT. Currently I'm focussing on merging mobile technology and social work.